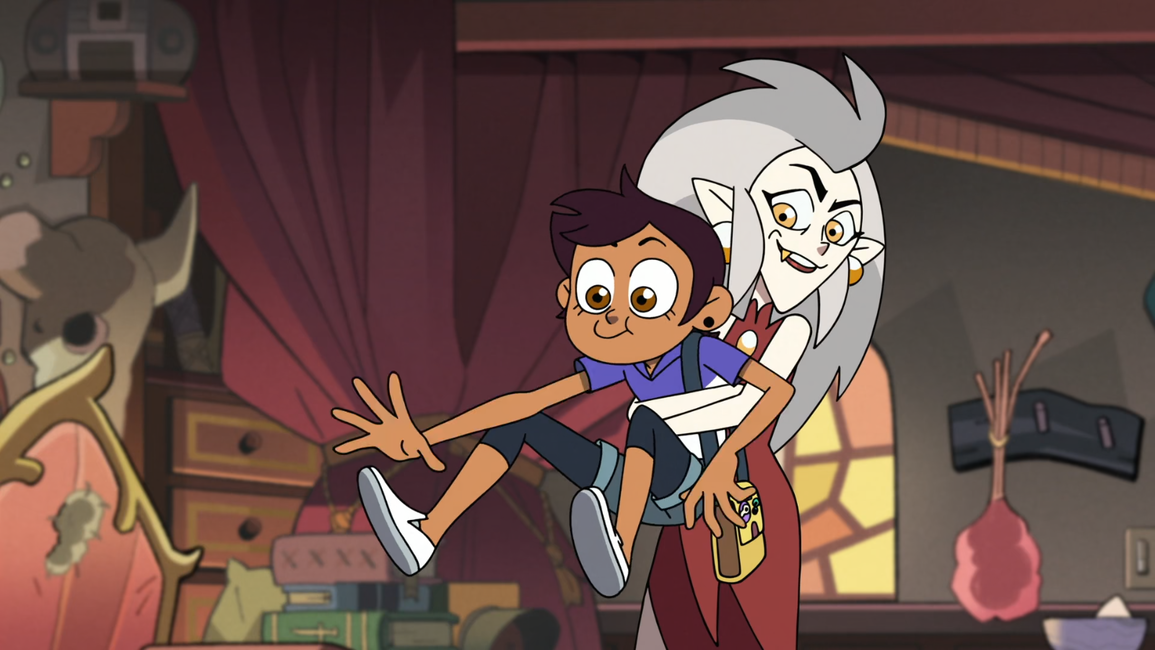 the way biden is so nonchalant talking about the death of a human being but immediately gets serious when talking about looting is so fucken gross https://twitter.com/herosnvrdie69/status/1381686134678376450

is queer party down

Still wanna know why those 57 people've blocked me though. Like what did I do to piss you off, I wanna know so I can take pride in it

the "androids are taking our jobs" sci-fi trope is honestly one of the darkest, because the entire point of automation is to make it so that nobody has to work anymore if they don't want to. In literally any non-oligarchical society, the automatically generated resources would be distributed and everyone would be happy.

the idea that a population would be so brainwashed that they want more work and less automation, instead of more automation and much more universal basic income, is so deeply and fundamentally disturbing, yet it's already happening

People on twitter really go to insurmountable amounts of gruesomeness over a music interest.

I hate my parents more than just a little sometimes. I'm not out to my gran and my voice is different so she'll notice something's up

which sucks for me bc she's not the most acceptant person
but ofc I cannot even tell my parents that I don't wanna come bc of this. Because my feelings and I in general don't matter :)

But you "love me", damn sure I totally believe you /s

Dpr ian's music is so fucking sexy I have no words

I hope that boat stays stuck there for a long time.
My mental stability is currently depending entirely on it and Chae Hyungwon.
And the fact that chickens are sentient triangles

“Rarely have we seen a person fail who has thoroughly followed our path. Those who do not recover are people who cannot or will not completely give themselves to this simple program, usually men and women who are constitutionally incapable of being honest with themselves. There are such unfortunates. They are not at fault; they seem to have been born that way.”

Has AA helped some people, sure absolutely. But, call me a stickler, im very much not a fan of a program for overcoming addiction categorically claiming that anyone who the program doesnt work for just had something inherently sick and wrong about how they were born.

Reminder that Alcoholics Anonymous is a Christian faith, not science, based organization that was founded in the 30s at a time when we understood almost nothing about the actual mechanical function of the brain and addiction, and that their 12 steps have become so ingrained in the US medical system and culture that most people and medical professionals dont realize there are other better researched options available now.